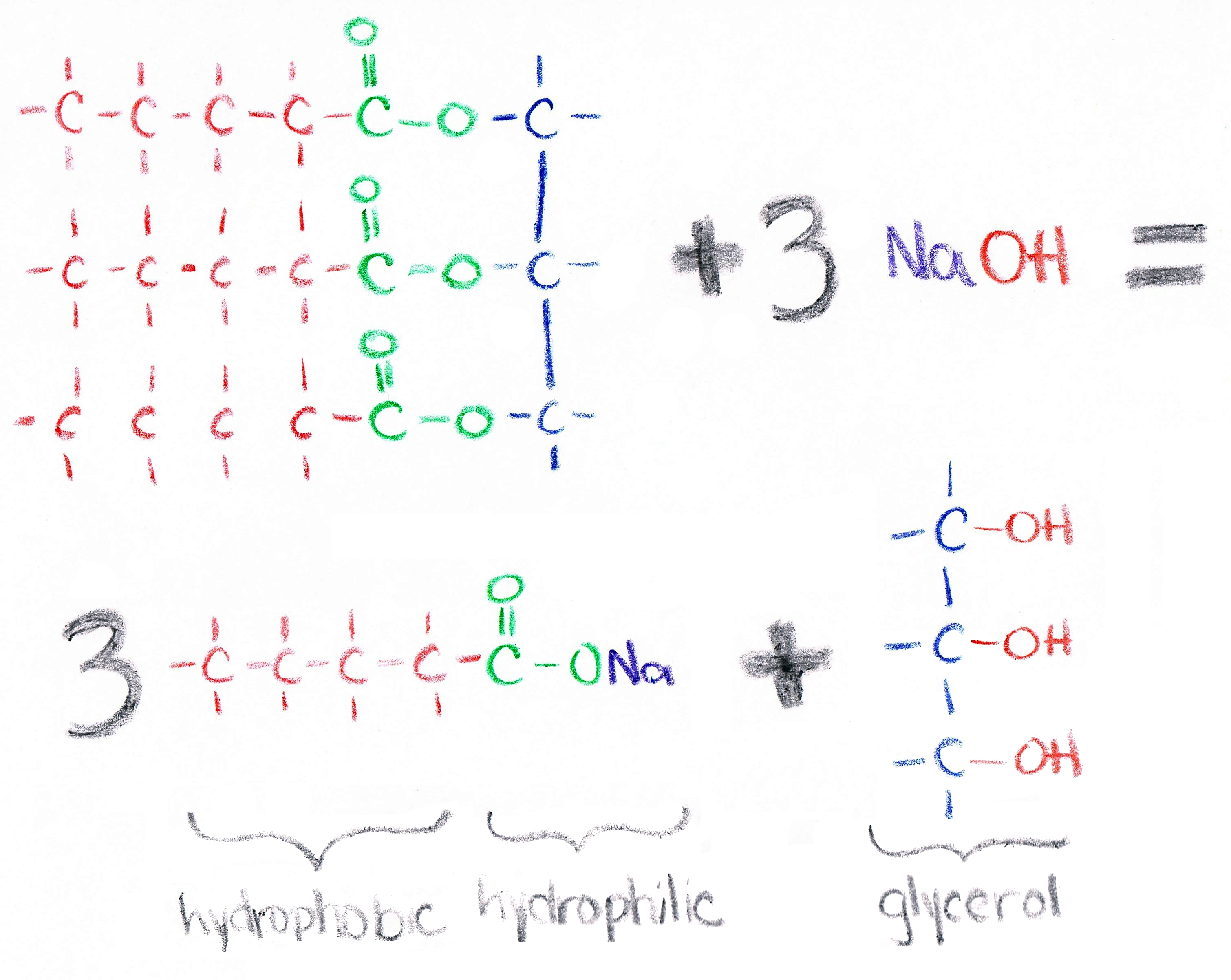 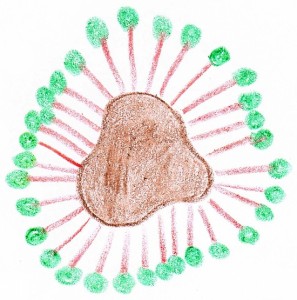 This entry was posted in Chemistry, Food Science and tagged lutefisk, saponification. Bookmark the permalink.

2 responses to “Saponification, or Why Not to Buy The Discount Lutefisk”