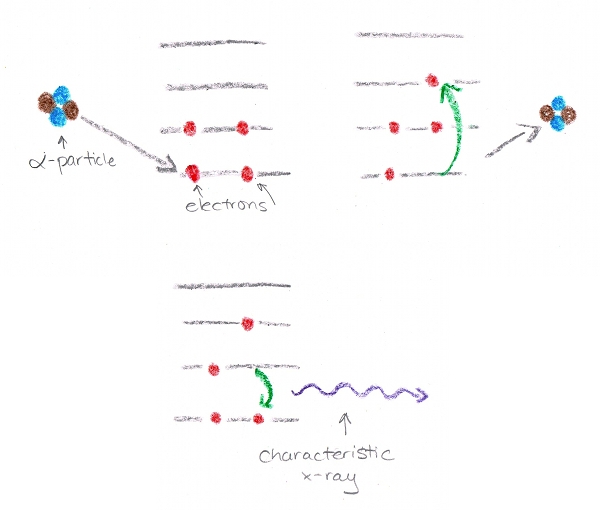 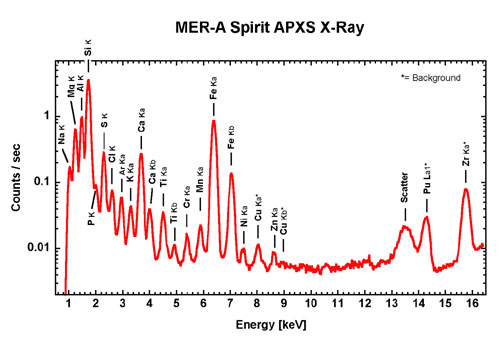 One response to “Robots in Spaaaaaaaace!”