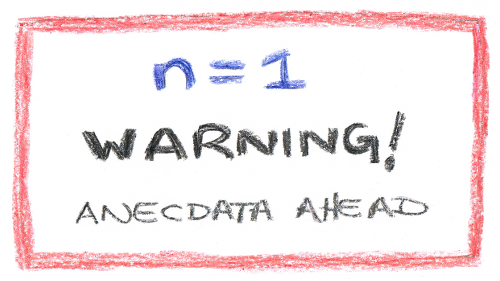 2 responses to “Today in Things From Left Field: Health Outcomes of Austrian Vegetarians”